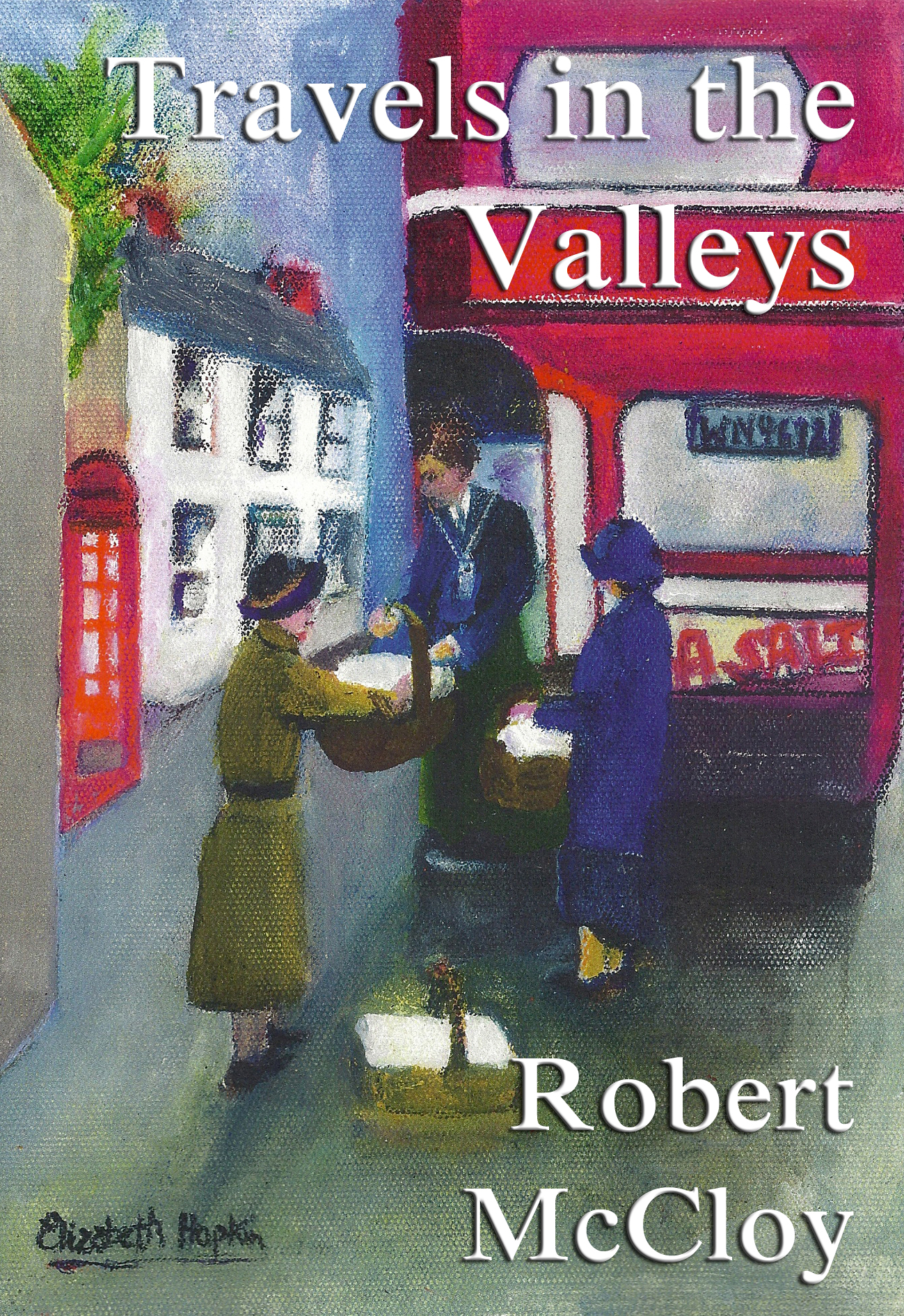 Here is the story of the neglected but ubiquitous bus in the half century following the First War, told not through rose-tinted glasses but by an ex-council chief executive seeking to put the record straight. The focus is South Wales’ largest towns, whose councils generally succeeded in their stewardship of public transport.

As a moving barrage, attention first fixes upon Merthyr Tydfil, in depression, when the bus helped to make life tolerable by providing cheap mobility. Then to wartime Swansea, when, amidst blitz and debris, the bus sustained essential movement. Thence to Cardiff, in post-war austerity, where, in the absence en masse of car and television, passenger numbers peaked as the population travelled to more widely-dispersed employment and recreation. Lastly the focus is upon Newport, in ‘prosperity’, with the car usurping the bus, as equity of provision, of a sort, yielded to economy, of a sort.

Throughout mincing state regulation is castigated as malign, except in wartime austerity. The popular calumny of councillors suborning officers is challenged. The stringencies of war are shown to have produced benefits to which an environmentally-concerned age can only aspire.

The bus helped to change society. It provided for the good a freedom of movement, and for the bad [possibly] compromised local communities with their hitherto relatively stable institutions of chapel, local amenities and confined social networks.

Dr Robert McCloy was director of education and chief executive of the Royal Borough of Kingston upon Thames, and adviser to the Association of Metropolitan Authorities. A life-long transport enthusiast, he is currently chairman of the Roads and Road Transport History Association. He was educated in Lampeter, Oxford, Birmingham and Swansea.

priced at £15.50 including postage and packing.
Please make cheques payable to “R&RTHA Ltd.”